Tag Archive for: A-3 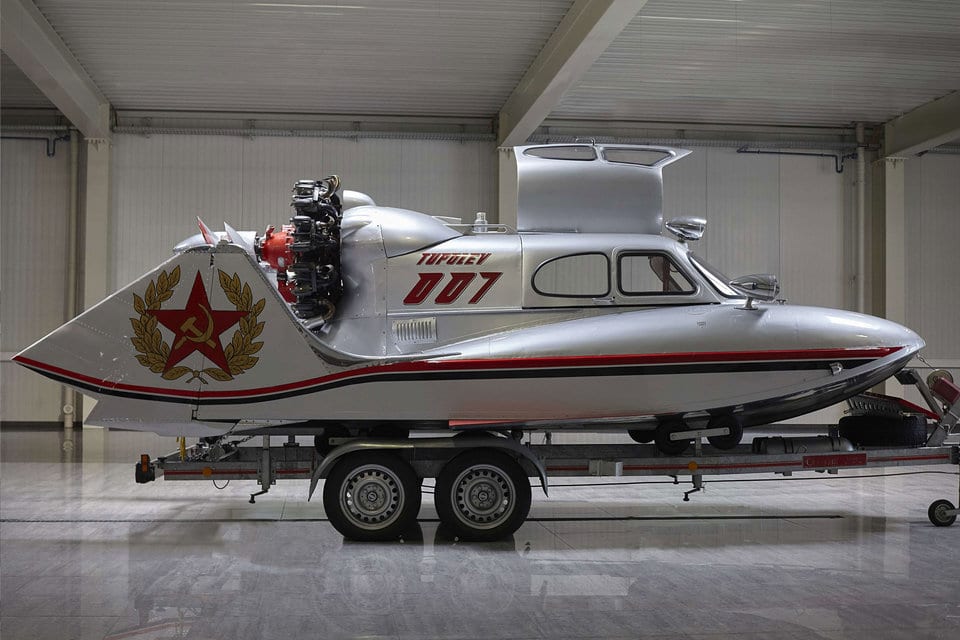 N007 — by water, snow and ice.  A kind of metal sledge, half hydrofoil and half snowmobile, the Tupolev A-3 N007 is a legacy of the Cold War.  A vestige of this troubled era during which the two largest powers in the world competed for technological prowess.  As such, the N007 is one of those devices that you might think straight out of a spy movie, starring a certain famous British spy.  Designed by the father of Soviet aviation, engineer Alexei Tupolev, the N007 is a vehicle designed to move at high speed on water, snow or ice in the hostile northern regions of the Soviet Union. 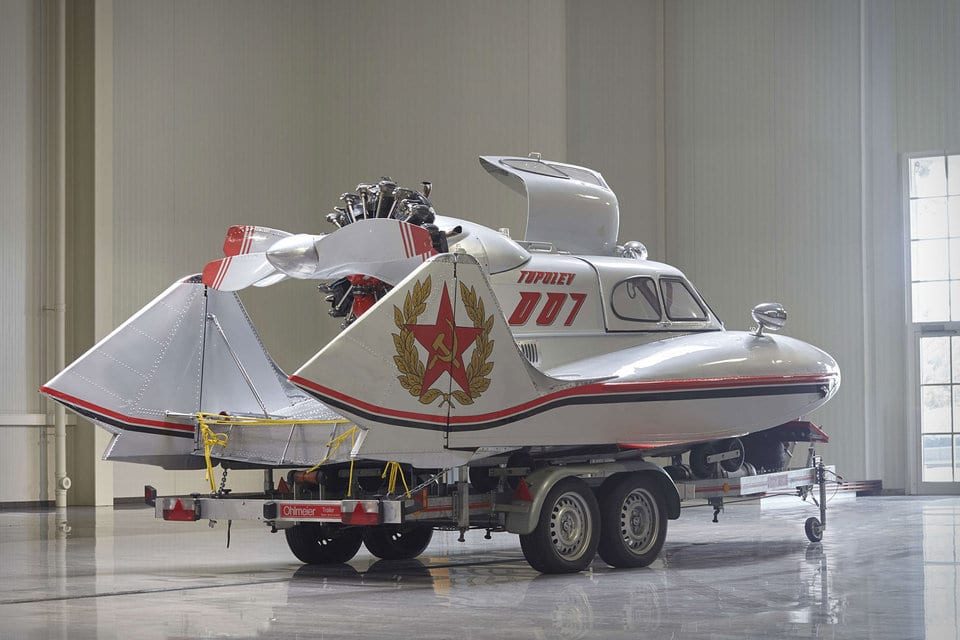 The Tupelov Design Bureau is known for designing all manner of Soviet Cold War aircraft — from the military Tu-95 Bear to the Tu-144, the Soviet Union’s answer to the Concorde.  The A-3 Aerosledge occupies a much more unique place in Soviet history.  It was designed to pickup cosmonauts and pilots across the Siberian tundra.  Alexi Tupelov’s answer was an aerosledge — a vehicle that utilizes ground effect to skim over the ground on a cushion of air.  This A-3 was spirited out of the Soviet Union and received a complete restoration in Germany, making it one of the most interesting and functional relics of the Cold War. 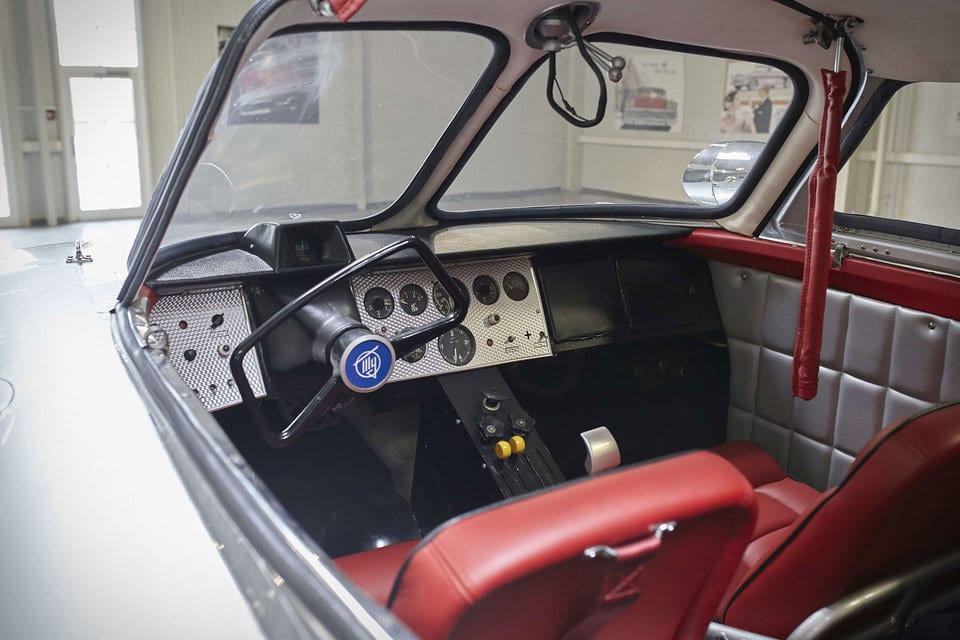 The thrust of the M14P air-cooled supercharged 9-cylinder engine is good enough to carry four people on board and more than 650 kg of load over snow or ice and nearly 300kg payload in water. 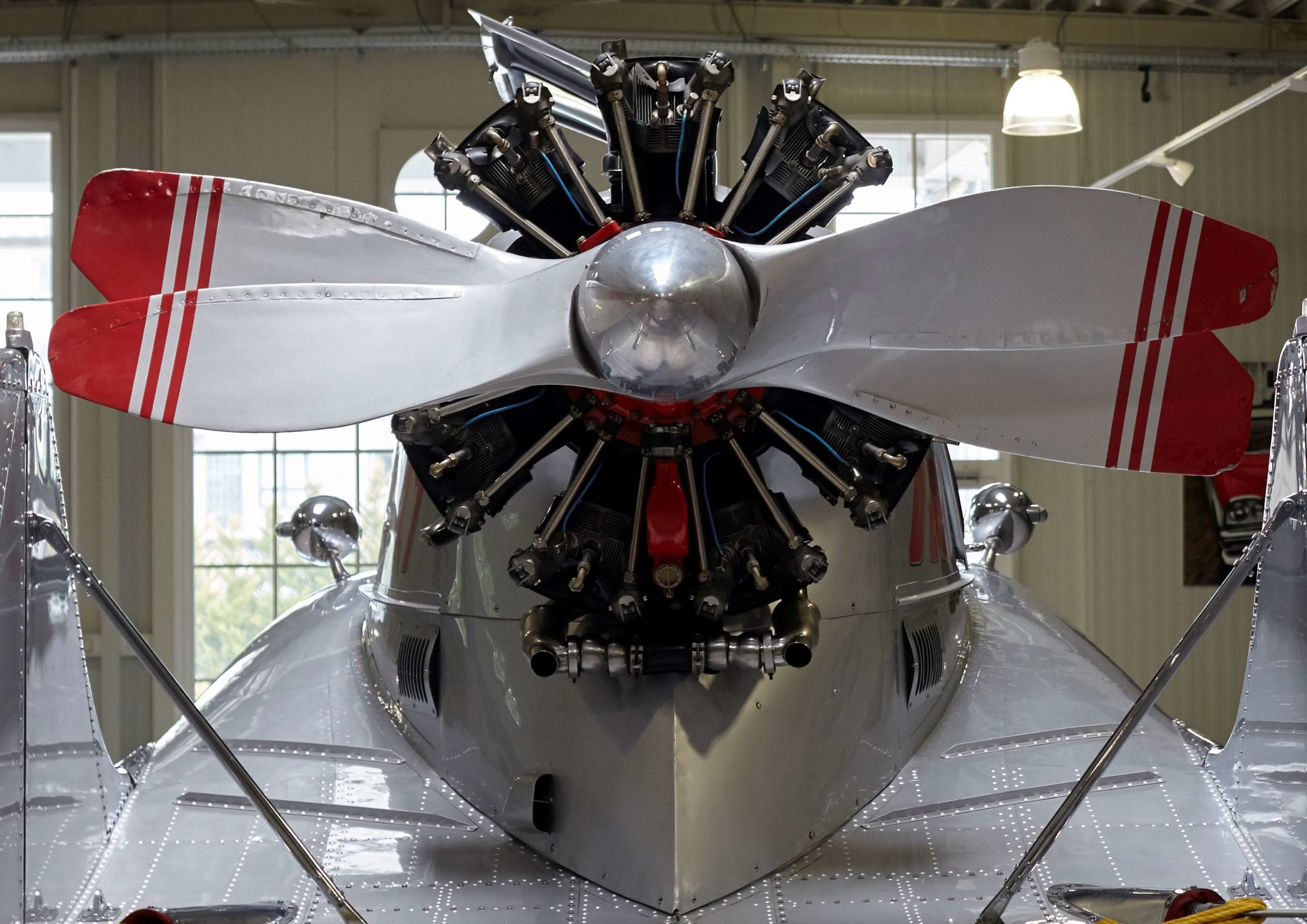 We sense her given name may have been a bit tongue in cheek.  N007 is being auctioned by Artcurial Auctions with an estimated bidding range of $165K – $235K. 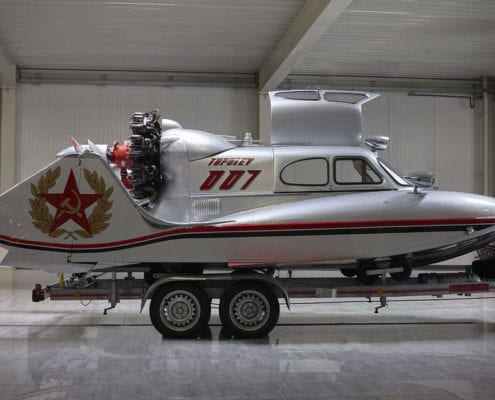 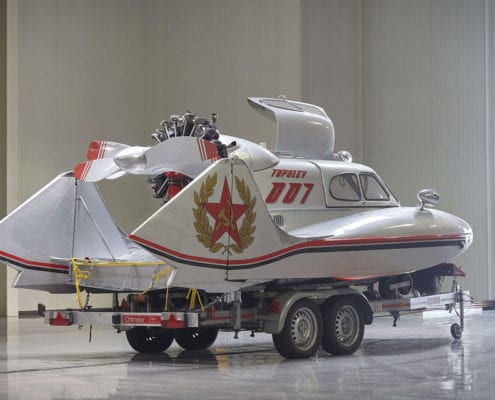 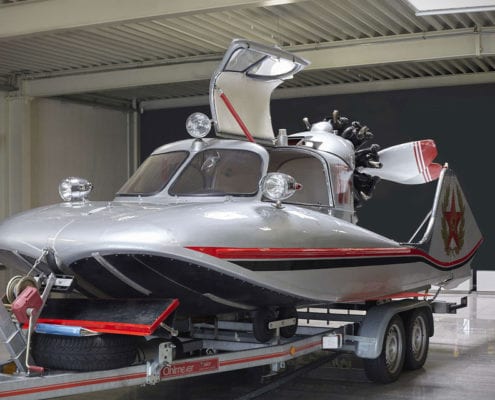 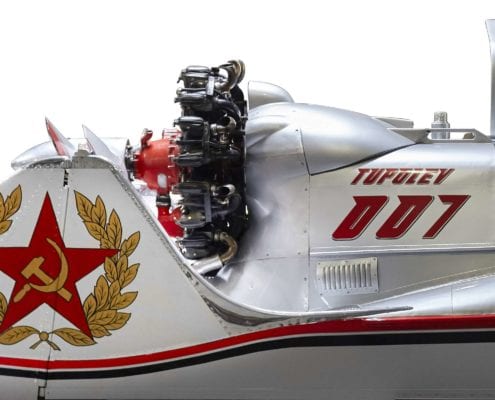 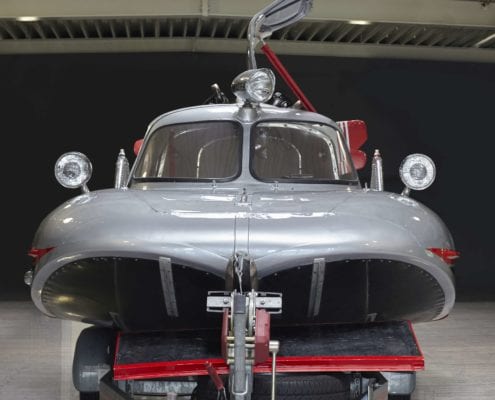 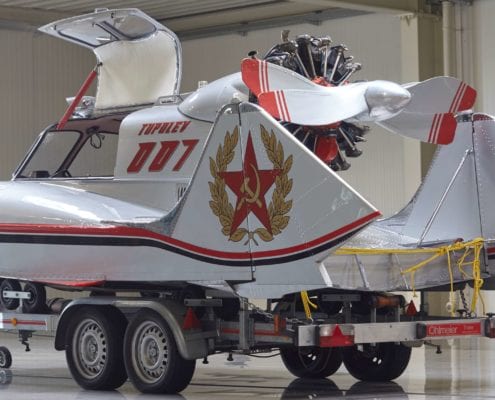 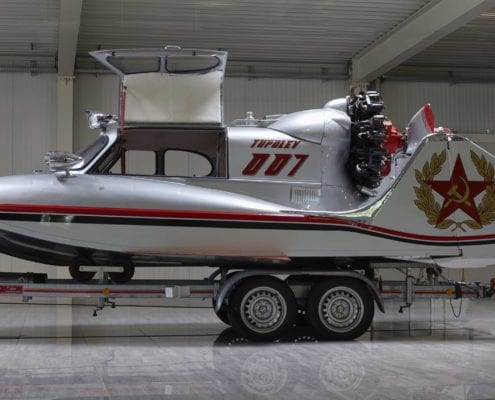 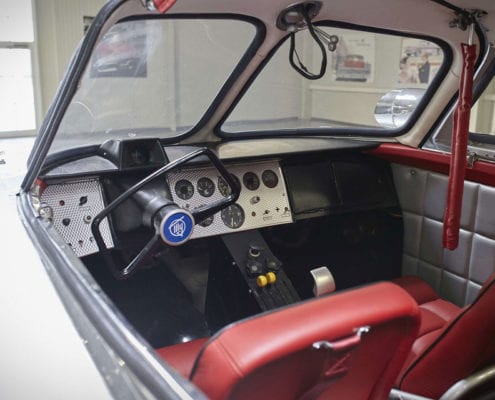 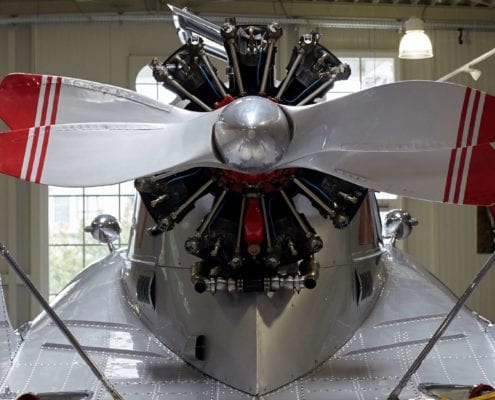 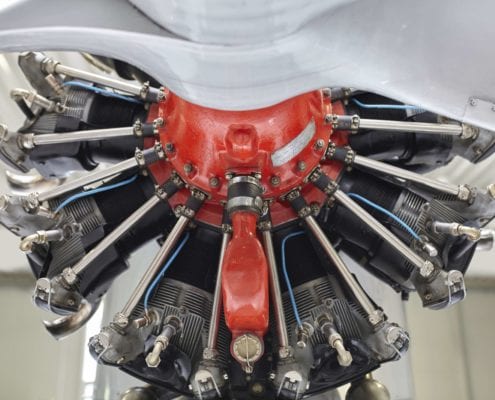 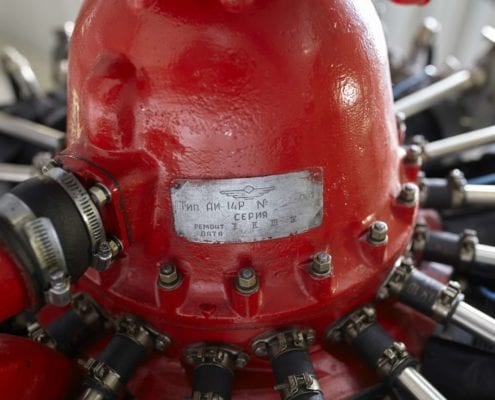 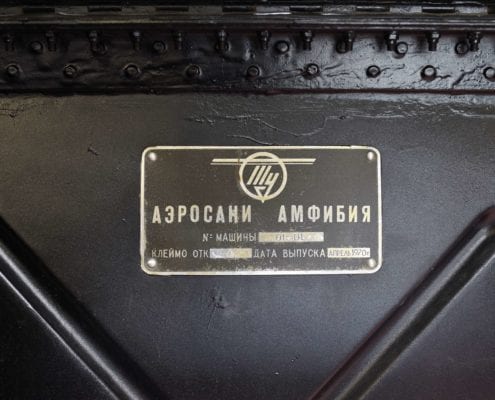 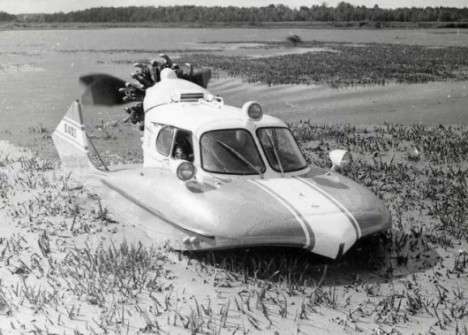