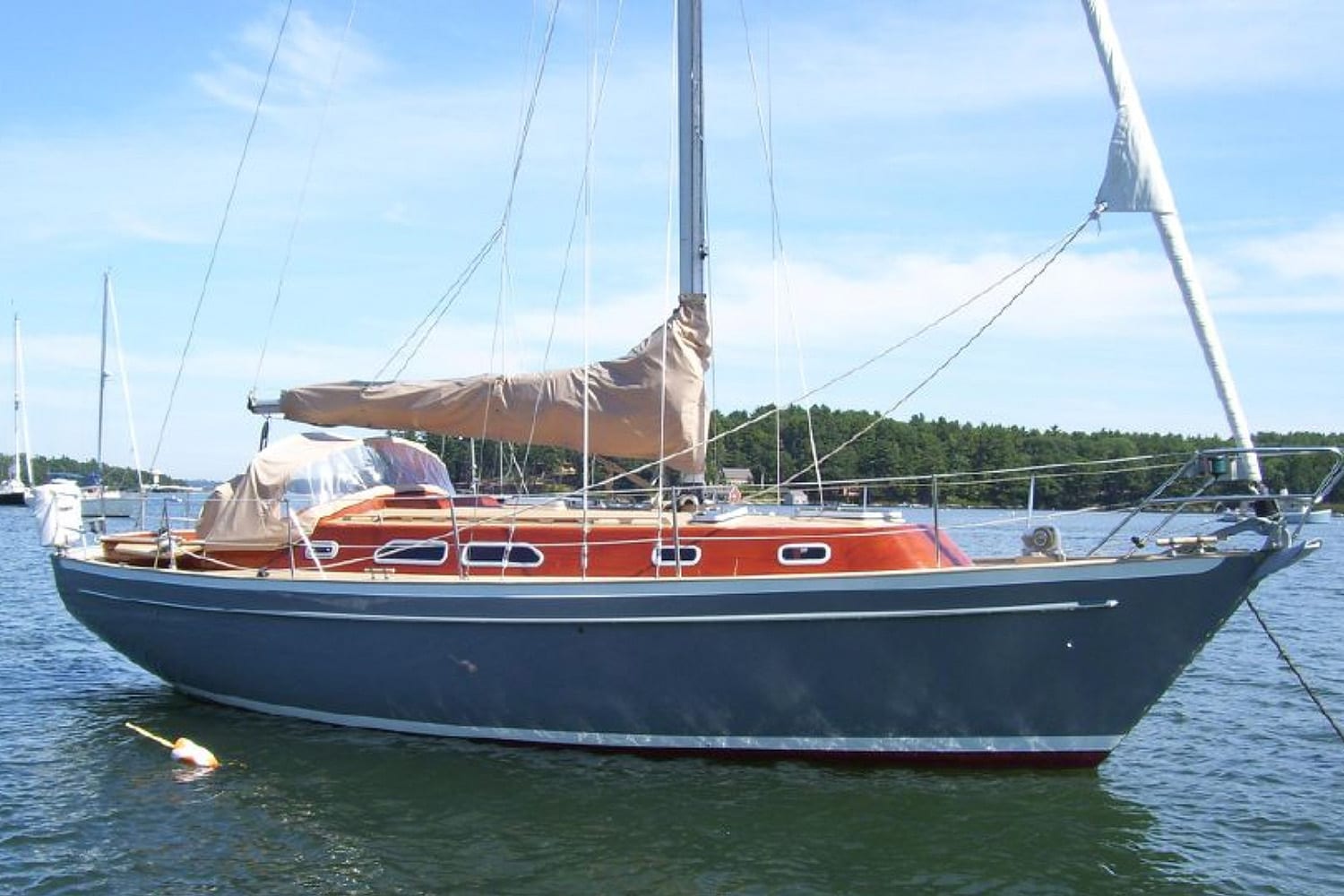 Vindo started building yachts in 1928 on the island of Orust on the west coast of Sweden, an island where boats have been built since the 11th century. Vindo was known, as Ferenc Mate put it in World’s Best Sailboats, for “combining the strength and longevity of fiberglass hulls and cockpits and a partial deck, with the beauty of magnificently crafted varnished mohogany house and teak housetops and teak decks, to create some of the prettiest yachts in the world today.”

Owl is a fine example of the craftsmanship this particular region was so well known for. She was purchased by the current owner in 2004, who decided to bring her back to her full, original beauty. 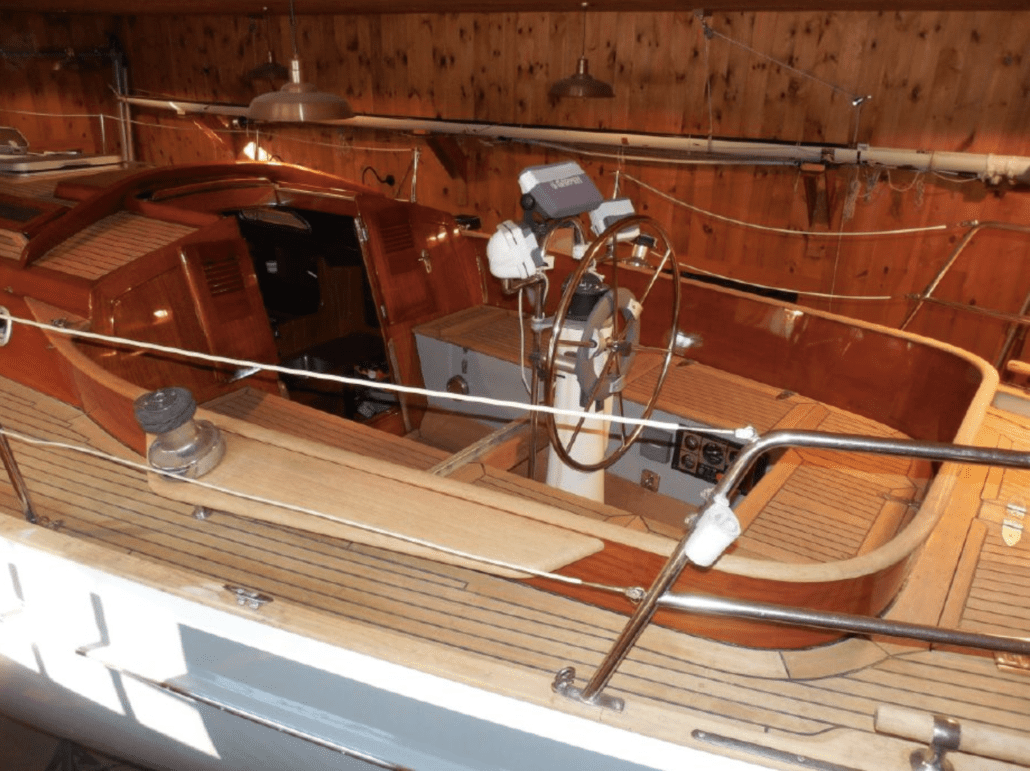 During the refit in 2004-2005, all of the teak decks were removed, including the cockpit area and locker covers.  New teak was laid down and fitted “as perfectly as originally performed at Vindo”.  All new cockpit coamings were constructed using a laminated diagonal construction with the intent that they perform better than the original construction. All new locker covers were made in teak and new hatches in the overhead were installed.  Additionally, the bottom was stripped of old paint and barrier coated. 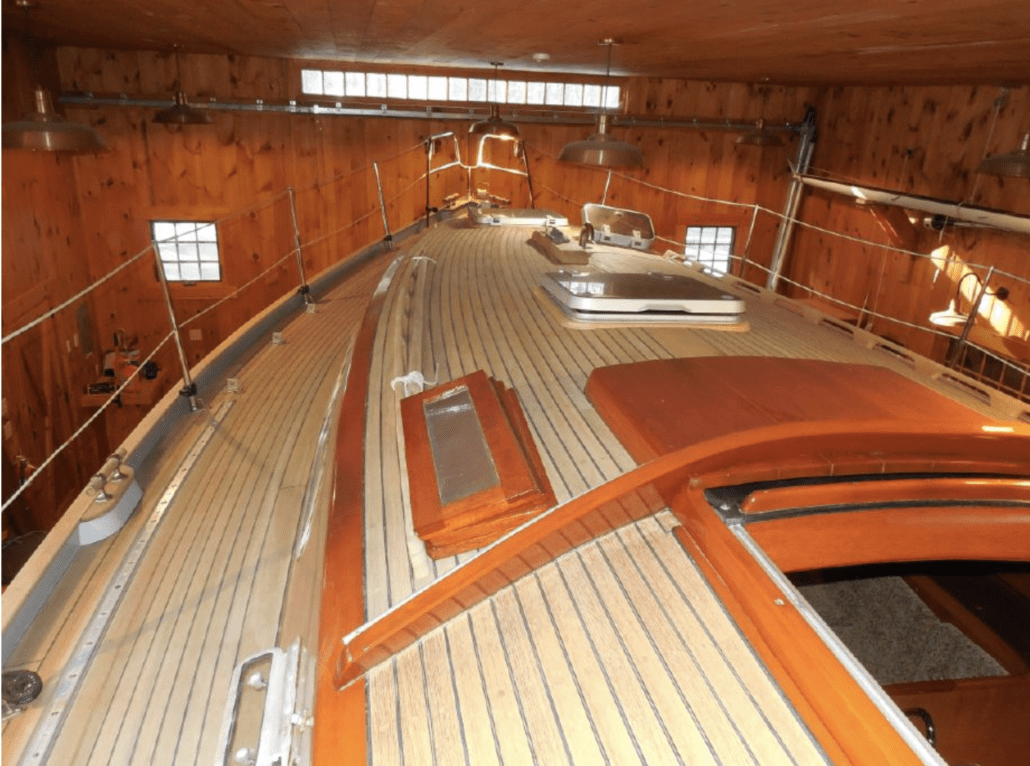 The re-fit work took place over the winter of 2004 and 2005, and included re-finishing of all exterior surfaces that were not replaced as well.  Additionally, all chrome finishes were stripped and polished, new interior cushions provided, and all lockers were painted and cleaned to be “as new”.  For the final touches, “Owl” received an Awl-Grip painted hull finish in gray, with a white gunwale stripe and boot in 2010 at Robinhood Marine, along with a new SS striker rail. 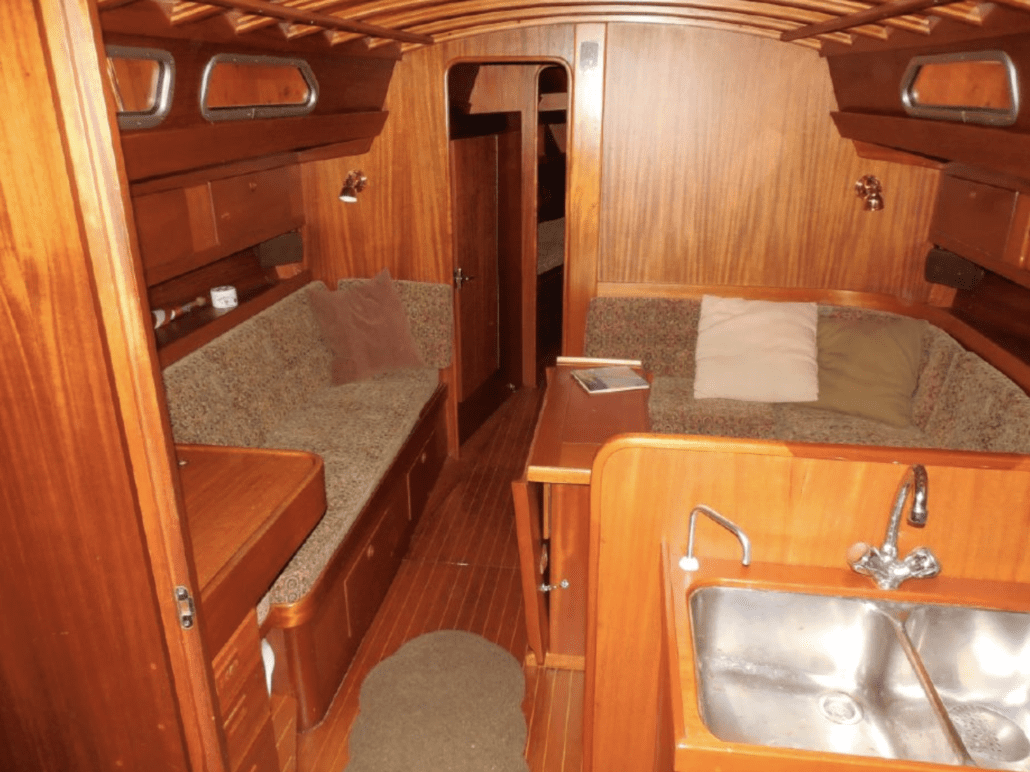 All said, Owl is a very special yacht and we can’t stop looking her over. For those desiring the classic beauty of a wooden yacht, but are more comfortable with the durability of a glass hull, Owl could be just the one.